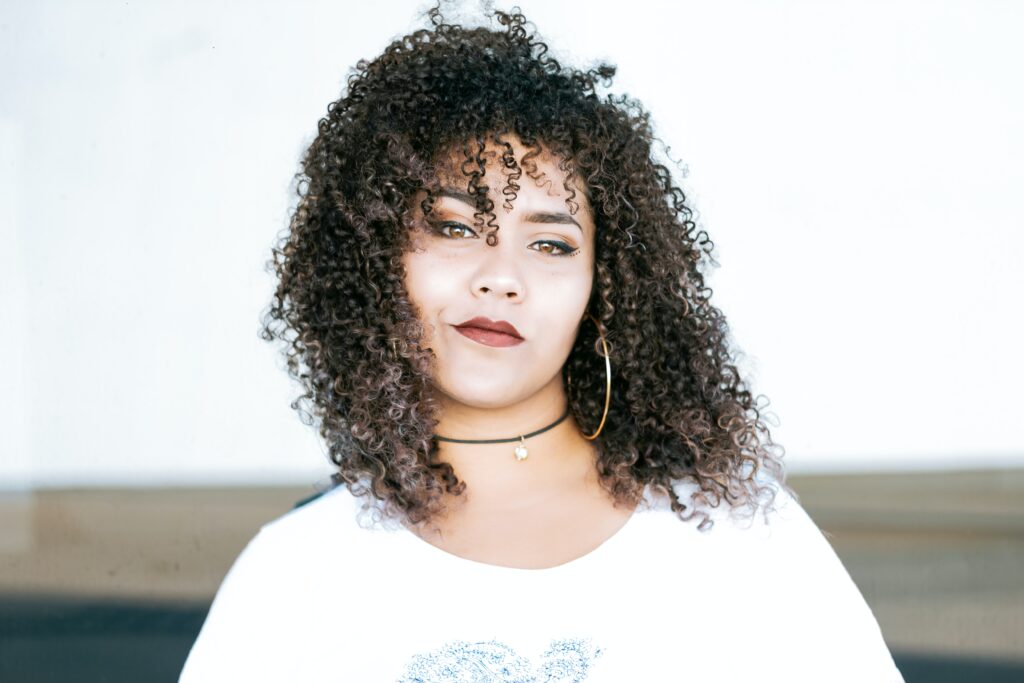 Emelia was a nineteen-year-old girl who grew up out of state but found her way to Arizona from her parents who chose to send her to a rehabilitation center thinking that a new environment may be able to help.

Growing up, Emelia had a great childhood, being involved in a variety of school activities and sports, trying to stay active as possible. It wasn’t until the fifth grade where she began being severely bullied. By the time she entered high school, she was diagnosed with depression and anxiety. By the end of high school, Emelia was desperate for friends and to be accepted, which ultimately led her to befriending a group of people who introduced her to a variety of substances, in which she became addicted to cocaine. She moved in with her then boyfriend where the home was filled with drugs and a party lifestyle. Emelia recounts her time living there:

“I became addicted to meth and honestly, I can say that’s the lowest point I’ve hit in my life. It got to the point where I hated the lifestyle, but was a slave, six months from then I would be deathly skinny, and my life in a very dark-toxic place.”

It was at this time her parents sent her to Arizona to receive some help. She was angry because she didn’t understand at the time why she needed to be removed from her environment to receive help, she ultimately chose to leave the rehabilitation center. She then found herself on the streets, in a new state where she didn’t know anyone. She quickly found herself living the same lifestyle as she had back in her home state.

One day, she began crying out to God, begging him to save her and shed some light in her life. She found herself going to Dream City Church where she attended for three months and decided she was going to change her life. She came to the Phoenix Dream Center where she described being extremely difficult to break many of the former habit she had and address her pain head on, but she stuck through. Emelia graduated from her first phase and chose to stay. During her ten month mark she expressed how much she has learned and what she would like to accomplish in the next phase.

“My biggest goal is to help and encourage all the new people coming in. I want to show them that there is a light at the end of the tunnel and as hard as this program can be it’s so worth it. I believe there is hope for everyone, no matter what they’ve been through or what they have done and if I can help plant a seed of hope in their life it can change them forever.”

Here at the Phoenix Dream Center, this is what is all about. Bringing individuals in to find HEALING to where they can then disciple and lift others up. We pray Emelia’s story can bring some encouragement to your life or others around you.