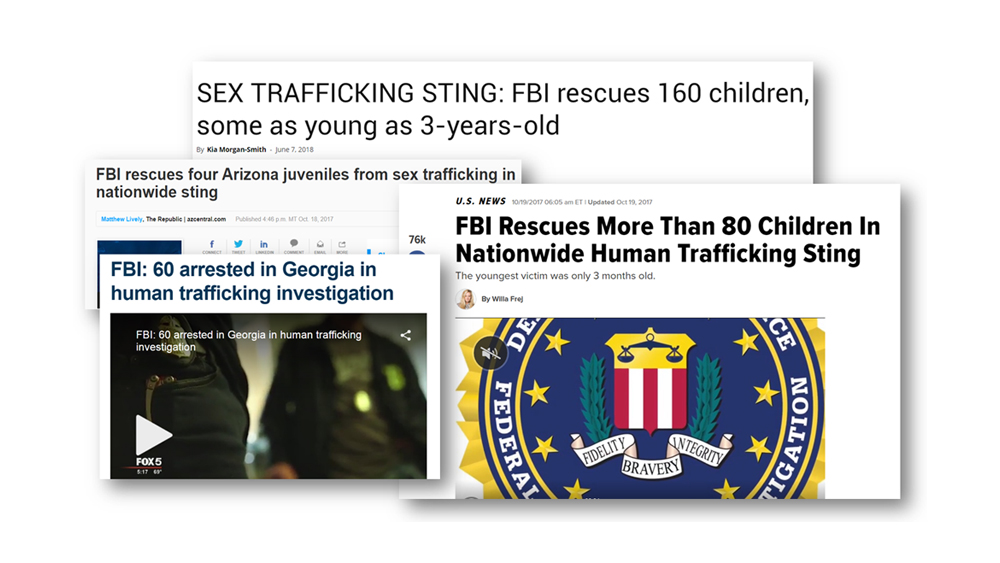 These newspaper headlines and recent statistics about human trafficking are shocking.  You may have seen some or all of them and I’m sure MANY in congregations have seen them.

But here’s another headline that is 100% true but may never be seen in any newspaper.

UNREPORTED HEADLINE: Since 2008, local churches have led the charge in the recovery and restoration of thousands of trafficked girls in the Phoenix area.

My name is Brian Steele, and my wife is Skye Steele and for the past 15 years, we’ve been committed to fighting human trafficking in our community.

Through our work we’ve found that over 2,400 young adults and over 1,300 children have needed recovery and healing services from the trauma of human trafficking in Arizona.

We believe that the local church is the answer to reaching these local children who have been victims of human trafficking.

And more specifically, we believe YOUR Church can be the answer to reaching local human trafficking survivors.

Here is why we think that.

For the last 15 years we’ve been blessed to have helped recover and restore over 3,700 LOCAL girls, boys and young women, typically between 11 years old and 26 years old. Local girls like “Sarah”, a 14 year old child who was trafficked on the west side. (for privacy reasons I’ve changed her name to Sarah)

With all due respect, it wasn’t a government program or large grant that helped recover and heal these 3,700 girls. Nothing wrong with any of that and these types of support play a role.

But it was local churches banding together who carried the burden. It was churches who interceded. It was the power of Christ at work in little girls like Sarah that brought the real change.

Sarah was an honor roll student who grew up in West Phoenix. She had a pretty good life until her mom met her stepdad.

At first, they thought he was a great guy. But later in life, they discovered that he was a child molester. First, he molested her older sister. Sarah lay in her bed night after night and cried because she didn’t know what to do. She said, “I was so scared. I prayed that he would not come into my room.”

Her stepfather kept up appearances so her mother didn’t know what was happening. The girls were scared to tell her. They were afraid of what would happen to their family. They knew she loved this abusive man, and she knew nothing about what he was doing. When the awful secret was finally discovered, the family was shattered and fell apart.

Sarah soon found herself living on the street. She was befriended by two women she thought were her friends. They were kind to her at first – they didn’t hit her – and they bought her things. But they were not her friends… It wasn’t long before they started selling Sarah to men that they knew.

Sarah’s life was worse than miserable…it was life-threatening… More than once she was raped and robbed. But she didn’t know what to do – she didn’t know how to make a change.

Then one day something happened… Sarah tells the story in her own words: “One day I was sitting at the bus stop and a guy came and sat next to me. I thought he wanted something from me just like every other guy. But instead of propositioning me, he looked at me and said, ‘You are a very beautiful girl. What are you doing out here?’ THEN he started telling me that God loved me – he started ministering the Word of God to me. That changed my life.”

Because of that meeting, a glimmer of hope was ignited, and Sarah reached out to an old school counselor she knew for help. The counselor saw the young woman desperately needed help, so she started calling all over the city, trying to find a shelter that could take this young girl in, but with no success…

Not only was Sarah deeply hurt by the trauma, but she was also pregnant at 14 years old.

The counselor found it was hard to find any programs that would take her.

THEN – she called the Phoenix Dream Center – we were able to say, “YES, send her over now!”

That night, Sarah slept in a safe, warm, comfortable bed in a Dream Room – rooms specially designed for girls who have been trafficked.

Sarah says that it was one of the hardest decisions she ever made to have her daughter, not knowing who the father might be. But the crisis pregnancy classes at the Phoenix Dream Center were the perfect thing she needed to have the confidence to be a young mother to her little girl.

Sarah also learned that she was loved – by God and by others – and that there was hope for her future.

The best part about this story is that it is 5 years old! Today, Sarah has graduated high school, she has her medical certificate, and is happily married to a young man who treats her really well.

In fact, my wife and I were blessed to be at Sarah’s wedding and give her away on her special day. It’s truly amazing what God is able to do in the lives of these girls. 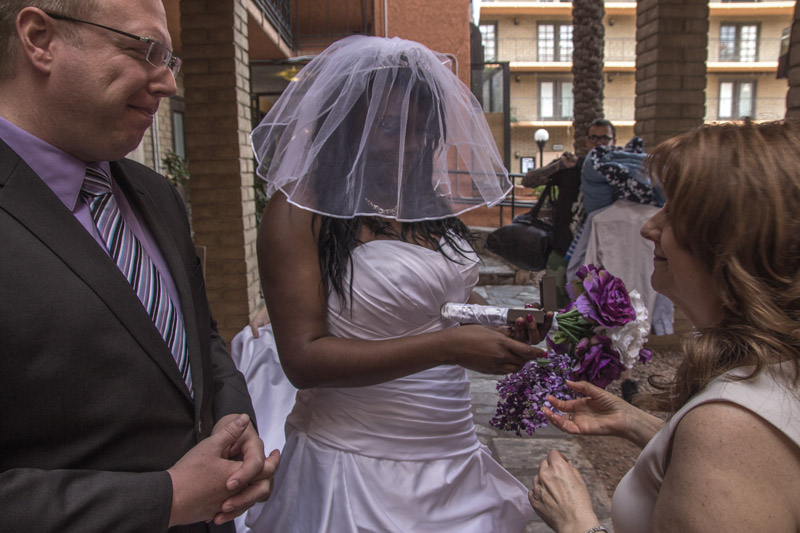 But perhaps even more amazing is HOW it happened.

During Sarah’s time with us, it was local churches who came alongside and supported her.

THIS is why we believe that the local church is the answer to reaching local human trafficking survivors!

No single church could do it all. But with many churches doing whatever small part they could, we found that God always provides the increase and local girls are reached and restored.

Thank you again for your time.

From the largest human trafficking recovery program in the United States with over 2,000 young women served since 2008. 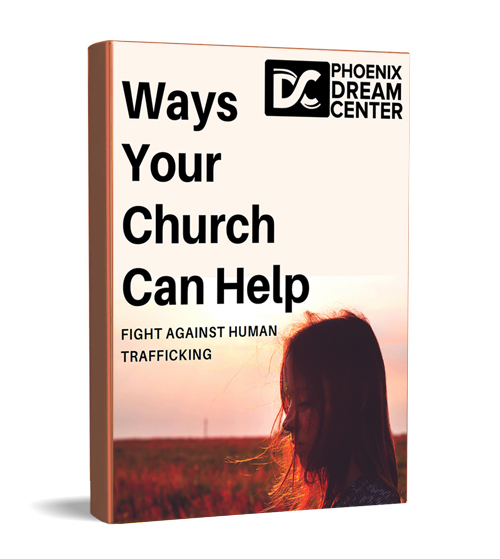 15 top ways for any church to fight human trafficking 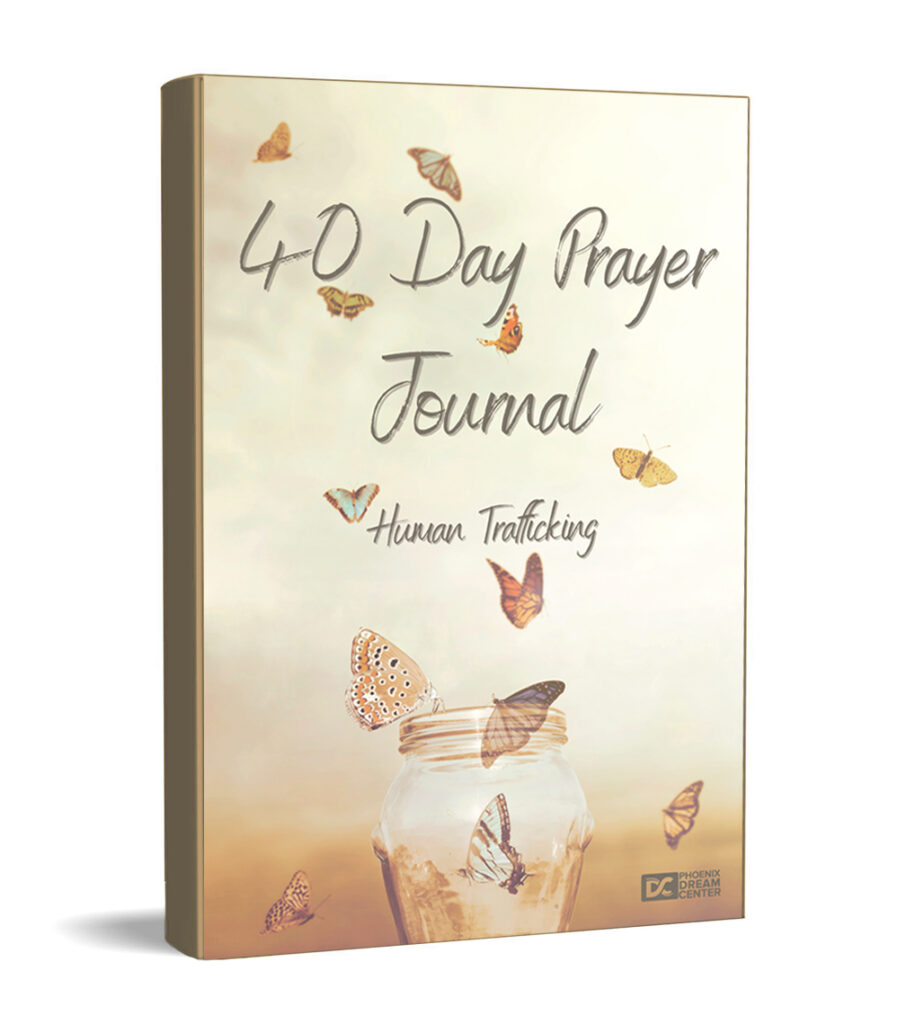 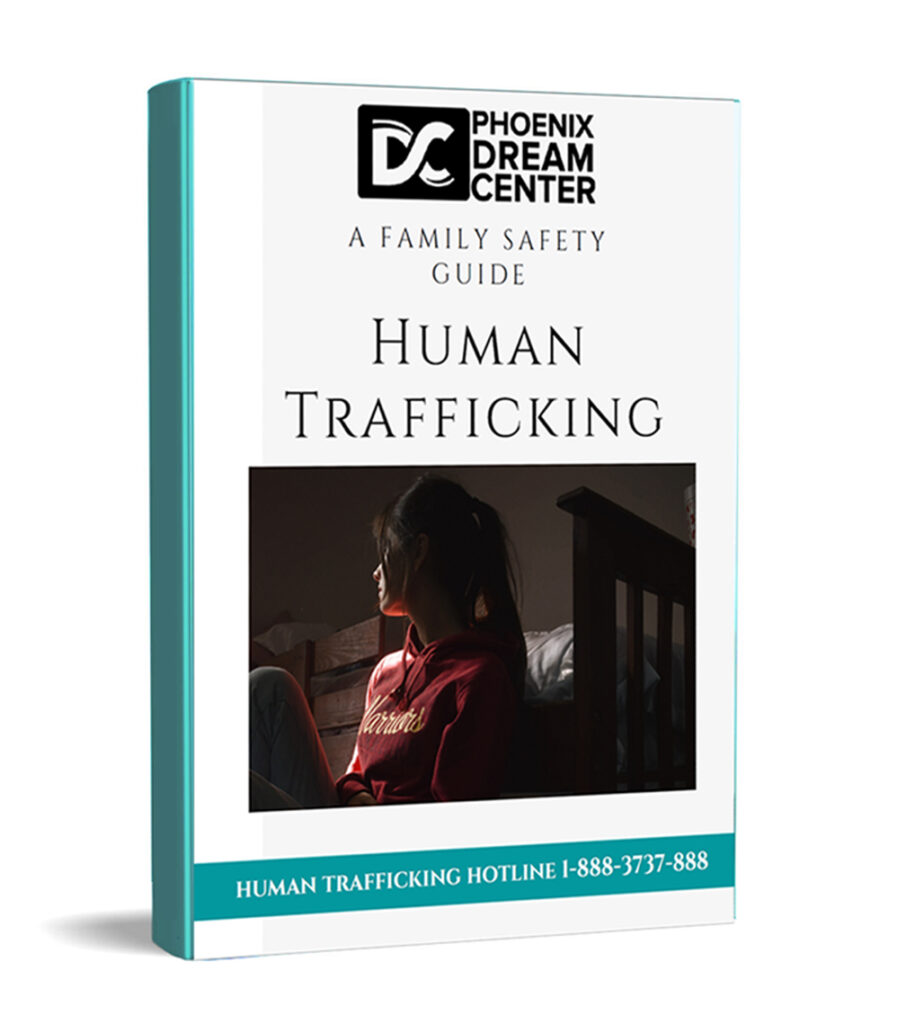 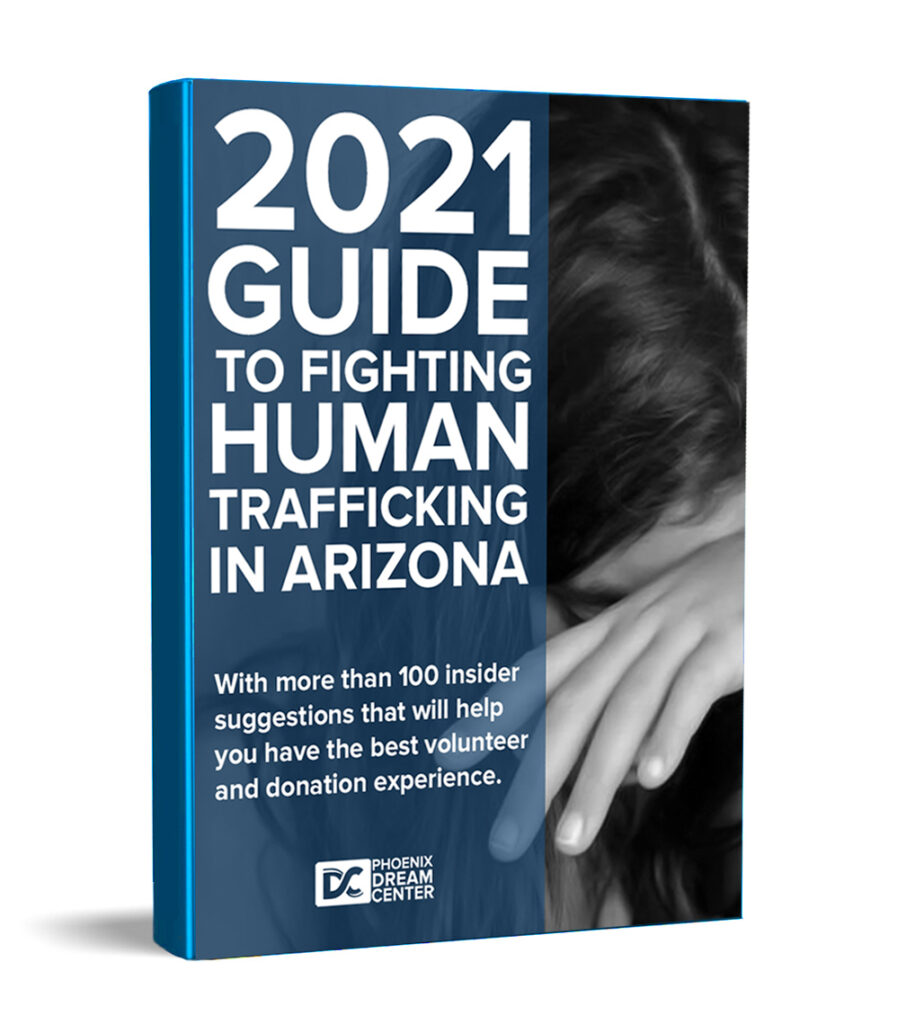 Just a few of the resources you'll get from the guides.

Church Guides Bundle FREE - you get 4 guides and access to dozens of local human trafficking reports, case study stories, outreach tools, and resources for your church.